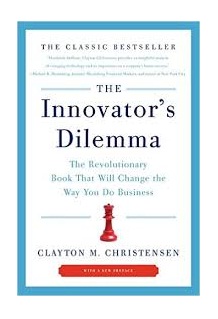 This post is the first of a series about Reboot, an initiative to improve the regional economy of NE Wisconsin.

Small problem, though. I currently live in NE Wisconsin. A region far removed from the centers of emerging technologies, disruptive innovation, creative destruction, and entrepreneurial swarming. 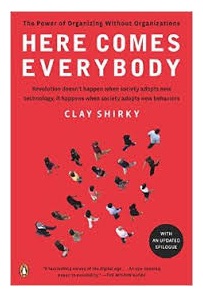 However, I believe in the organizing power of the internet (Clay Shirky). Although the mostly-non-tech regional economy, low population density, and conservative culture of NE Wisconsin do not combine to create a real-world critical mass of disruptive innovators, I do know those disrupters are out there. So what we need to do is connect those disruptive innovators, build a team of future-focused supporter organizations, and create a virtual critical mass of like-minded and complementary-minded people.

Then, voilà! Let the fun, and a regional economic reboot, begin…

Where NE Wisconsin Reboot Came From 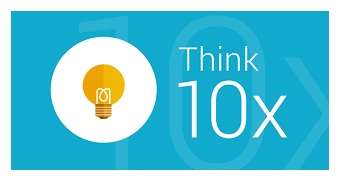 Incorporating that new approach will be NE Wisconsin 3.0.

The “Reboot” title for this initiative to improve the region’s economy, innovation and entrepreneurism comes from the procedure of rebooting a personal computer when you make major changes on it, or when the computer isn’t working exactly the way it should.

From my perspective, NE Wisconsin would benefit from making major changes, sort of a reboot. Those benefits were spelled out in my earlier post “TIME Community Events: Benefits Of A Regional TIME Community.” Read that post for more details, but the benefit bullet points are:

The Reboot concept started out as a personal project to connect with a few people in NE Wisconsin who are highly interested in working on disruptive innovation. Before I spent most of 2014 working on a startup in northern California, we had several years of biweekly coffee shop meetups in NE Wisconsin called the Friday Disrupters. I decided to work on connecting another group of disrupters, but a slightly larger one with more focus on driving change in the region. As I worked on connecting that disruptive innovation network, there was a need to answer three questions.

Those three questions sequentially led me to think about the following increasingly larger regional networks. 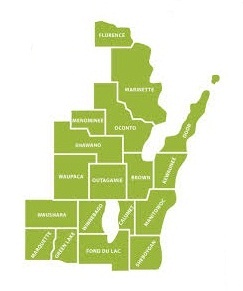 The Reboot initiative will start out with a small group of committed people but is intended to lead to much bigger things. Sound like a challenge? As Margaret Meade said, “Never doubt that a small group of thoughtful, committed citizens can change the world; indeed, it’s the only thing that ever has.”

After a small group of committed people is connected, the first step on the Journey of 10,000 miles to an improved regional economy is reaching a consensus that the Reboot 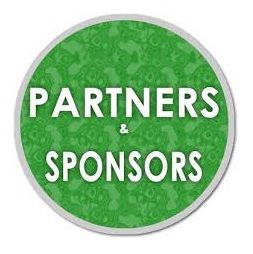 initiative will establish realistic expectations rather than over-promising when recruiting program partners and sponsors.

It’s essential for supporters of Reboot to agree that achievable short and medium term goals are worth the budgeted resources. If there are questions about that, a conversation is needed about why improvement will only happen if there is long term commitment. If that long term vision and commitment are missing, there is no point in launching Reboot. Without that supporter commitment, the smaller group of disruptive innovators should just focus on a more limited vision of enabling 10 – 20X improvements in projects in which they are direct participants.

When I say long term vision, I’m referring to 50 years, not 5 years. Stretch objectives are helpful. Optimism and a desire to change the world, or at least the region, are good attributes. But Silicon Valley didn’t spring up in the 70s, 80s or 90s, much less in the past 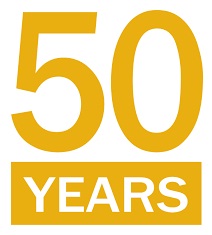 No matter what potential supporters for the Reboot initiative want to hear or want to have happen, it will take many years to achieve the goal of a big improvement in the region’s innovation, entrepreneurism and economy. The “Start-Up New York” entrepreneurism program was just launched in 2013, but political opponents are already campaigning to end the program because they say it hasn’t created enough new jobs in its first three years. Other entrepreneur and economic accelerator programs have suffered similar fates because they created unrealistic expectations or did not have long term commitment from supporters.

The seven steps for the Reboot program are listed below. This is a draft blueprint, v.0.1, intended to be talking points for discussion after the disruptive innovators are connected. The Reboot v.1.0 proposal that is used for recruiting partners and sponsors will be developed by the disruptive innovators group. The Reboot v.2.0 that is funded and launched will be based on customer feedback using the Lean Startup methodology. Reboot’s seven steps are:

While NE Wisconsin is moving ahead and improving its regional technology and innovation, other regions are moving ahead faster. And they were ahead to begin with. I don’t think NE Wisconsin isn’t catching up to them. I think it’s falling further behind.

“Reboot, Part 2” will take a look at Next Steps and a recommendation for Reboot discussion events in cities around NE Wisconsin…